3D Reconstruction tests of a motorbike with less than 200 photos 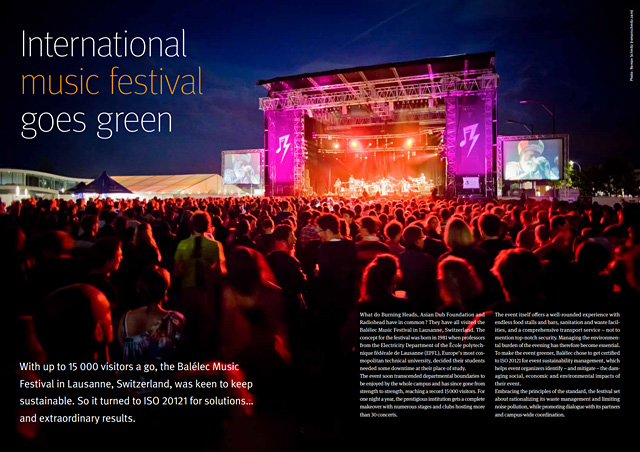 3D reconstruction of an office and realistic rendering for an architectural project: 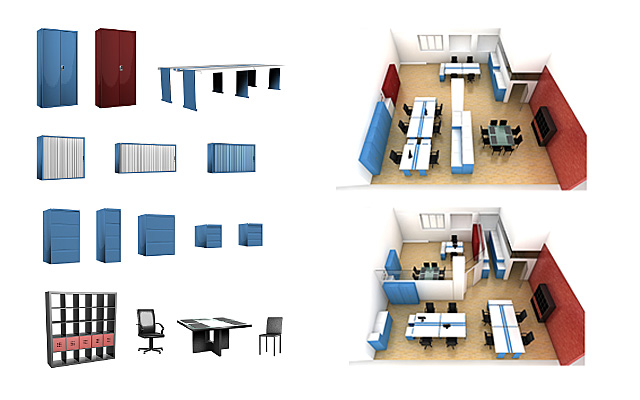 Music video for No plan from outer space

3D animation of a cycloidal reductor

Personal work on the future of the electric car (in french): 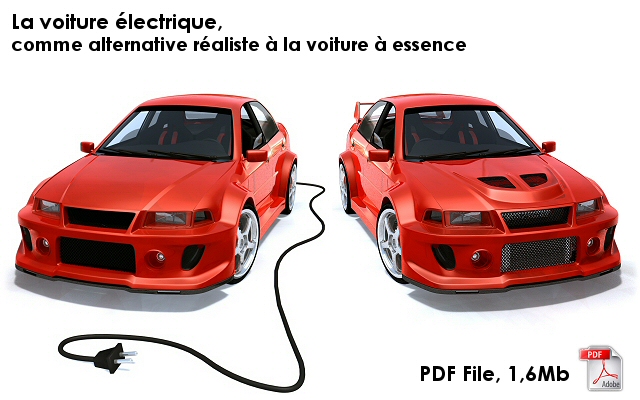 my participation to the Speed Modeling Challenge n° 123 on Frenchcinema4D.fr: 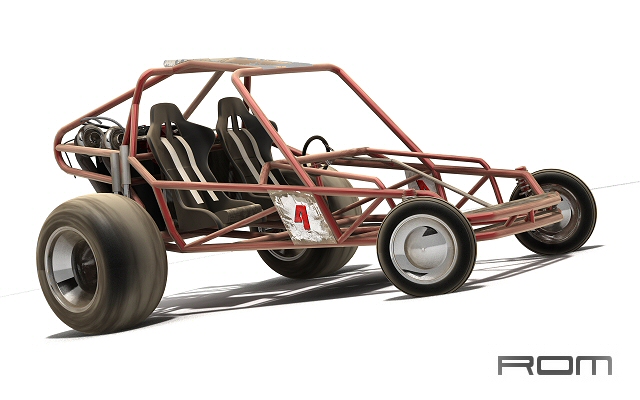